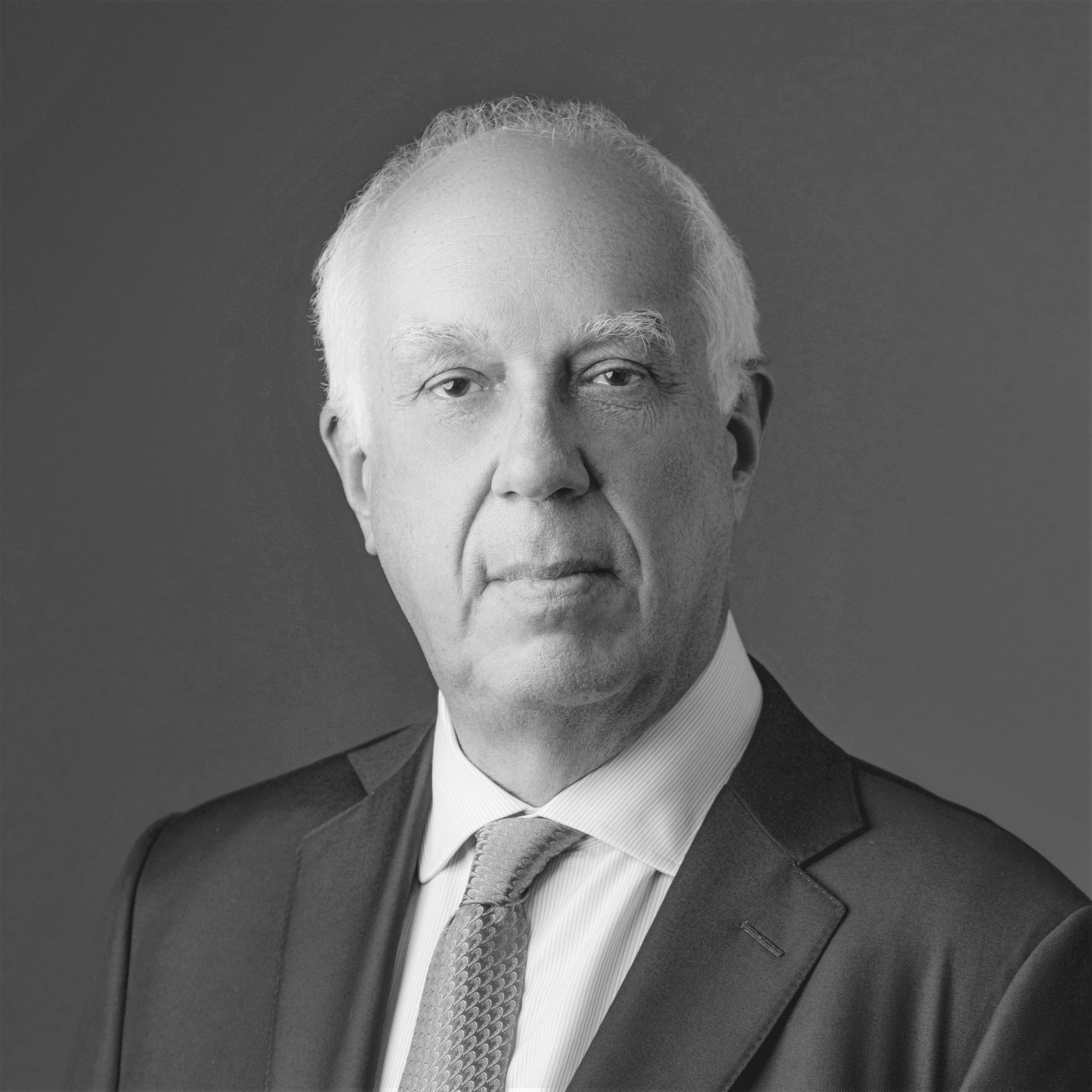 Jean Malo is a Private Wealth Advisor with Americana Partners. Prior to joining Americana he worked as a Managing Director and Manager of the International Equity and Global Equity Portfolios for Avalon Advisors. Jean has over 30 years of domestic and international investment management experience. During his career, he has worked and lived in Houston, New York, France, Saudi Arabia, and Singapore. Prior to joining Avalon, Jean spent four years as Co-Founder of Houston Global Investors, a Houston-based Registered Investment Advisor (acquired by Avalon in 2013), where he managed both global and international equity portfolios. Prior to Houston Global Investors, Jean was Co-Founder and Chief Investment Officer of Breen Investors LP for eight years. Prior to joining Breen Investors, Jean served as Chief Investment Officer for Vaughan Nelson Scarborough and McCullough, a Houston-based investment firm managing over $5 billion of assets. From 1989 to 1997, Jean was a partner at Daniel Breen & Co., where he managed both equity and fixed income portfolios for large domestic and European institutions. From 1982 to 1989, he was a corporate banker for Banque Indosuez and worked in both New York, leading the fixed income derivatives sales desk, and Houston. From 1978 to 1982, he was a corporate banker for Al Bank Al Saudi Al Fransi, a publicly traded Saudi bank, where he was involved in trade and project financing for major oil and engineering companies in the Middle East, Europe, US, and Japan. Between 1977 and 1978, he was an analyst at the French Embassy in Singapore. From 2005 until its takeover by Johnson & Johnson in 2017, he was a board member and a member of the finance and audit committee of Actelion, the largest biopharmaceutical company in Europe. Jean is a Chartered Financial Analyst and a member of the CFA Institute and CFA Society Houston. Jean’s education includes his M.B.A., Essec, France and Lycée Louis le Grand, Paris.