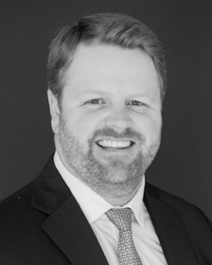 Robert is currently CFO / Partner of Americana Partners. Robert was a Senior Vice President Private Wealth Advisor in Morgan Stanley’s Private Wealth Division for eleven years. He joined Morgan Stanley in 2008 as an analyst, also in the Private Wealth Group. Robert holds a B.B.A. in Sociology with a certificate in Markets and Management from Duke University. He also was a four-year letter winner for the Duke Men’s Lacrosse team, which had three Final Four appearances during that time.